At Carlson Gracie Affoltern you can be assured that you always get teaching from competent instructors. 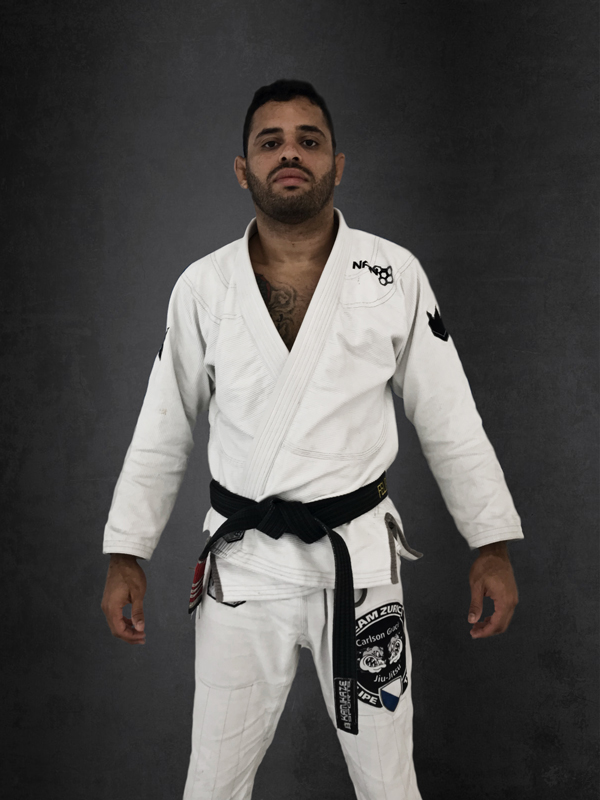 Felipe is responsible of Carlson Gracie Jiu-Jitsu Switzerland. He has the technical supervision and is present at our dojo for special trainings, graduations and seminars. Felipe started learning Brazilian Jiu-Jitsu when he was 18 years old in Recife Brazil under Prof. Gutenberg Melo, and received his black belt degree in 2010.

He is also a successful competitor and gained many titles in Brazil, as well as in international tournaments (South American Champion, European Champion, Gold medals at Chicago Open, Munich Open, Rome Open). In 2012 he moved to Switzerland where he opened the first Carlson Gracie Academy and in January 2017 he received his 2nd Black Belt degree from Master Carlson Gracie Jr. 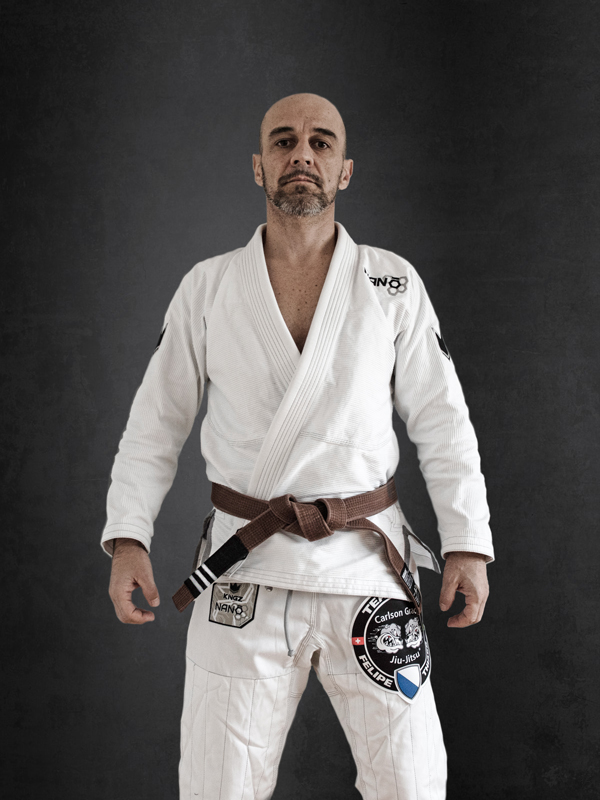 René has almost three decades of experience in martial arts and combat sports. He started Jiu-Jitsu in 2012 and is one of the oldest Felipe’s students.

He is responsible of the Carlson Gracie school in Affoltern a.A.

Flexible membership packages to suit all levels of athlete and achive your fitness goals.